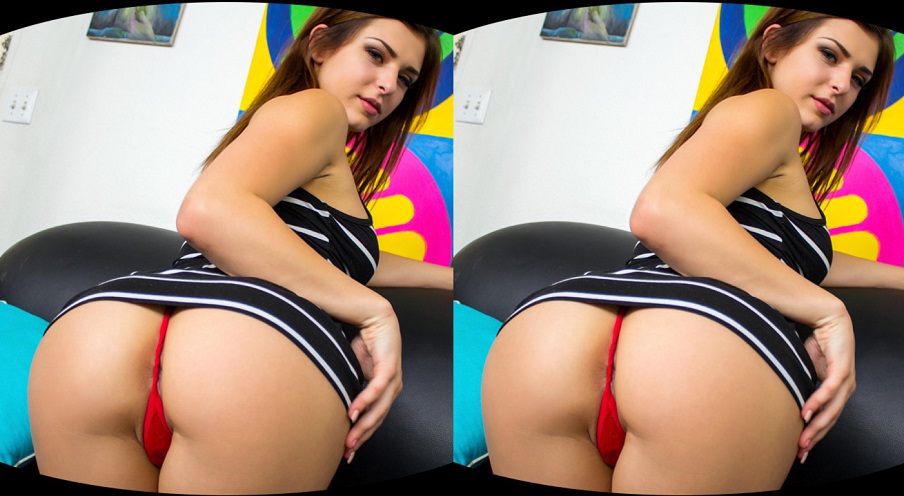 The film stars gorgeous 18-year-old Leah Gotti as a girl who’s desperate for fame and fortune. This busty brunette arrives at your office thinking she’s simply auditioning for a standard modelling job, but quickly learns you’re in the adult entertainment industry and you need to see her undressed. Despite being very reluctant at first, Leah’s ambitions get the better of her and she whips off her dress to uncover possibly the best pair of tits you’ve ever seen, and even invites you to have a feel. From there this stunning teen gets naked and goes through the full porn casting couch routine of sucking your dick and letting you fuck her hard from multiple angles. 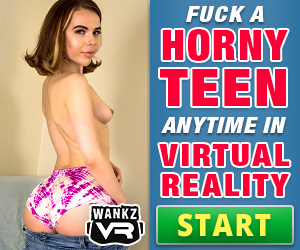